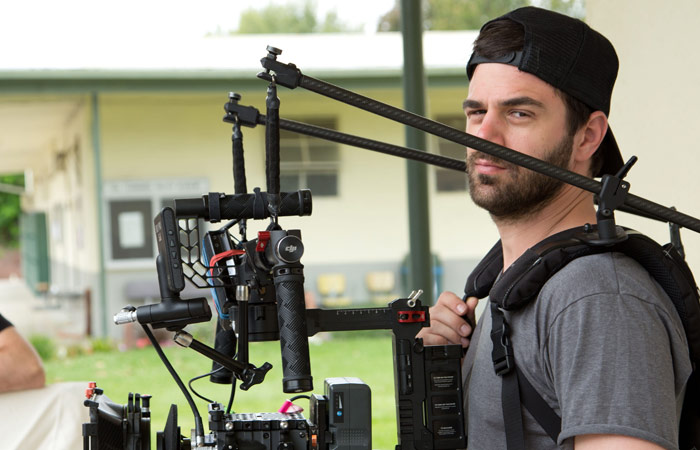 Born in New York. Jared Cohn is an avid writer and director. Jared graduated NYIT with a B.F.A in communication arts. Jared works in production and continues to hone his craft as an actor and filmmaker.Jared is a spiritual person who says he believes in karma. Jared lived in Los Angeles for a period of time as well as Boston. – IMDB 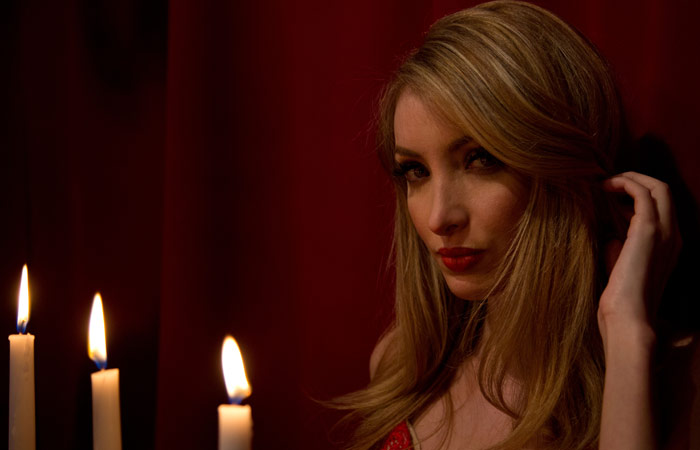 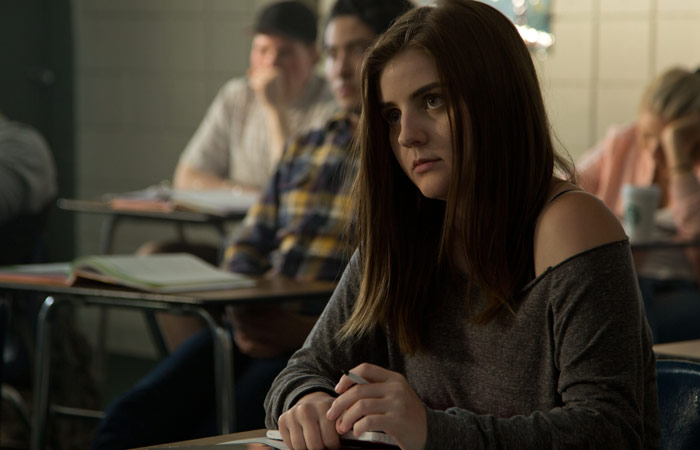 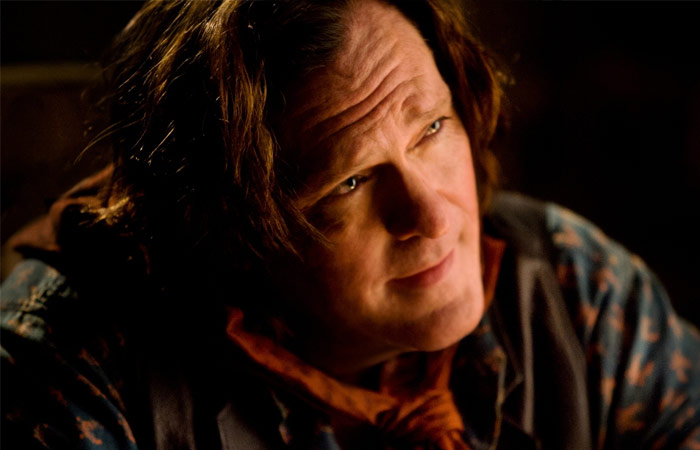 Michael was born in Chicago, Illinois, to Elaine Madsen (née Melson), an Emmy-winning writer, producer, and poet, and Calvin Madsen, a firefighter. He is the brother of actress Virginia Madsen. His paternal grandparents were Danish.

In recent years, Madsen has received Best Actor awards for his role in the Irish boxing film Strength and Honour, from the New York International Film Festival, the Boston Film Festival and the Downtown Los Angeles Film Festival. Madsen received the Golden Dolphin Award at the 25th Festroia Festival in Portugal, an award also given to veterans Kirk Douglas and Robert Mitchum. In 2012, Madsen was named President of the first annual Champs Elysees Film Festival in France which honored producer Harvey Weinstein. Recent television appearances include guest starring roles on The Mob Doctor (2012), Golden Boy (2013)and Blue Bloods (2010).

Madsen is well recognized as an accomplished poet. His first book “Burning In Paradise” with a Foreword by Dennis Hopper, won the Independent Firecracker Award and was later translated into Norwegian. He has a world-wide following with his work, honored at International Poetry Festivals in Genoa, Italy and Mexico . He was recently the Guest of Honor at the Crossing Border Festival in Netherlands. His “The Complete Poetic Works” is an international bestseller. This was followed by his “Signs of Life” dedicated to Chris Penn. This unique work combined his new poetry with his own original photography. His next book of poetry “American Badass”was dedicated to the memory of the late David Carradine, his friend and Kill Bill co-star. His newest book “Expecting Rain” has a Foreword by Jerry Hopkins. -IMDB 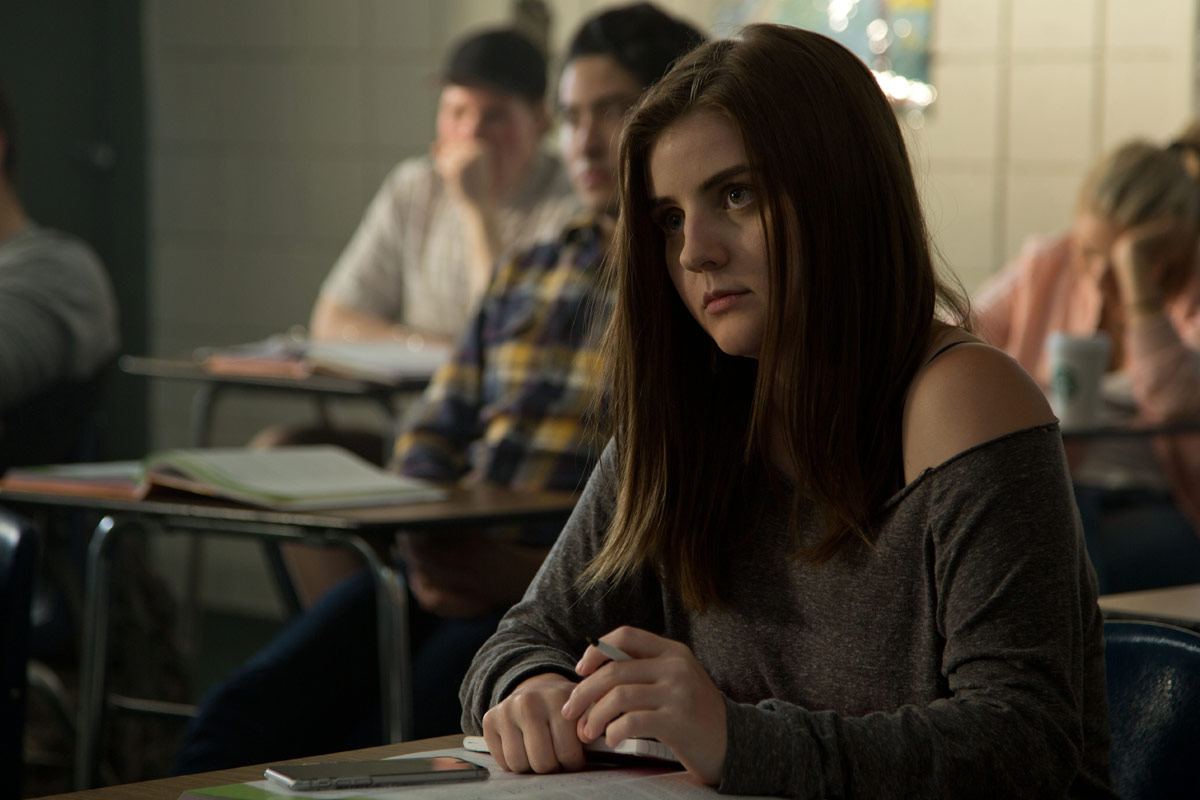 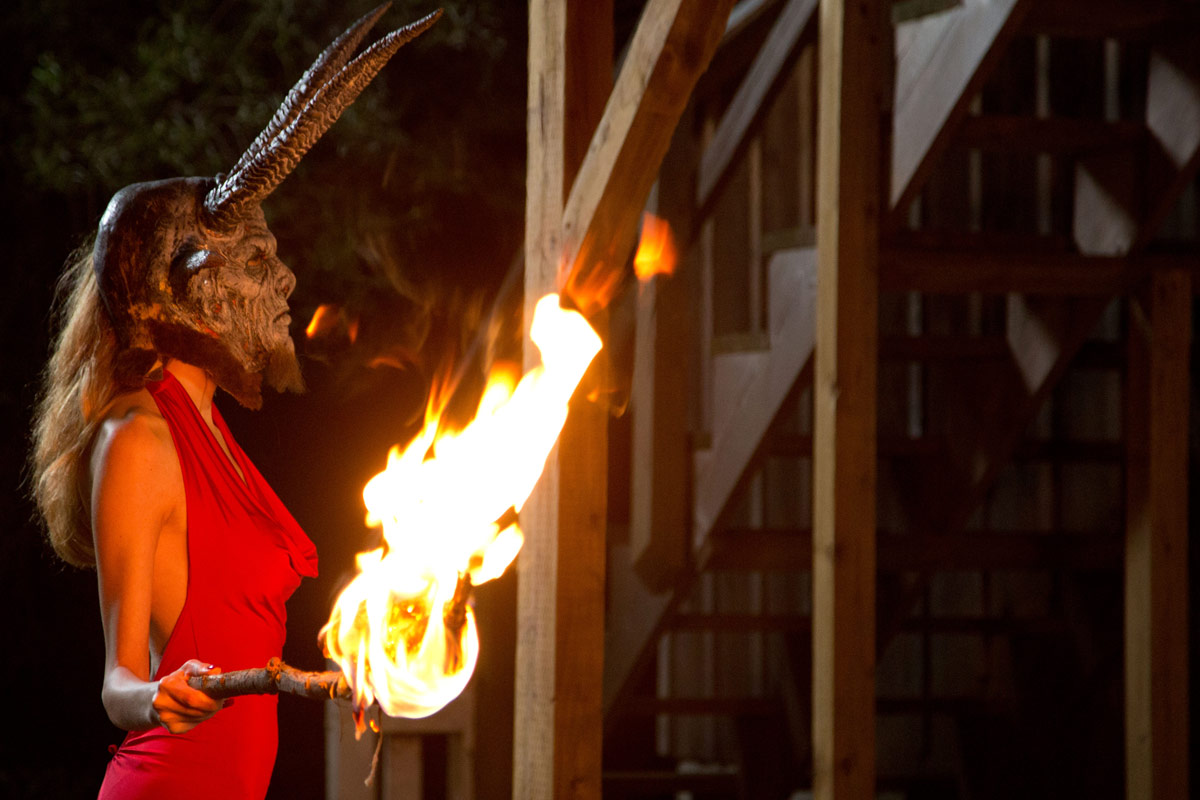 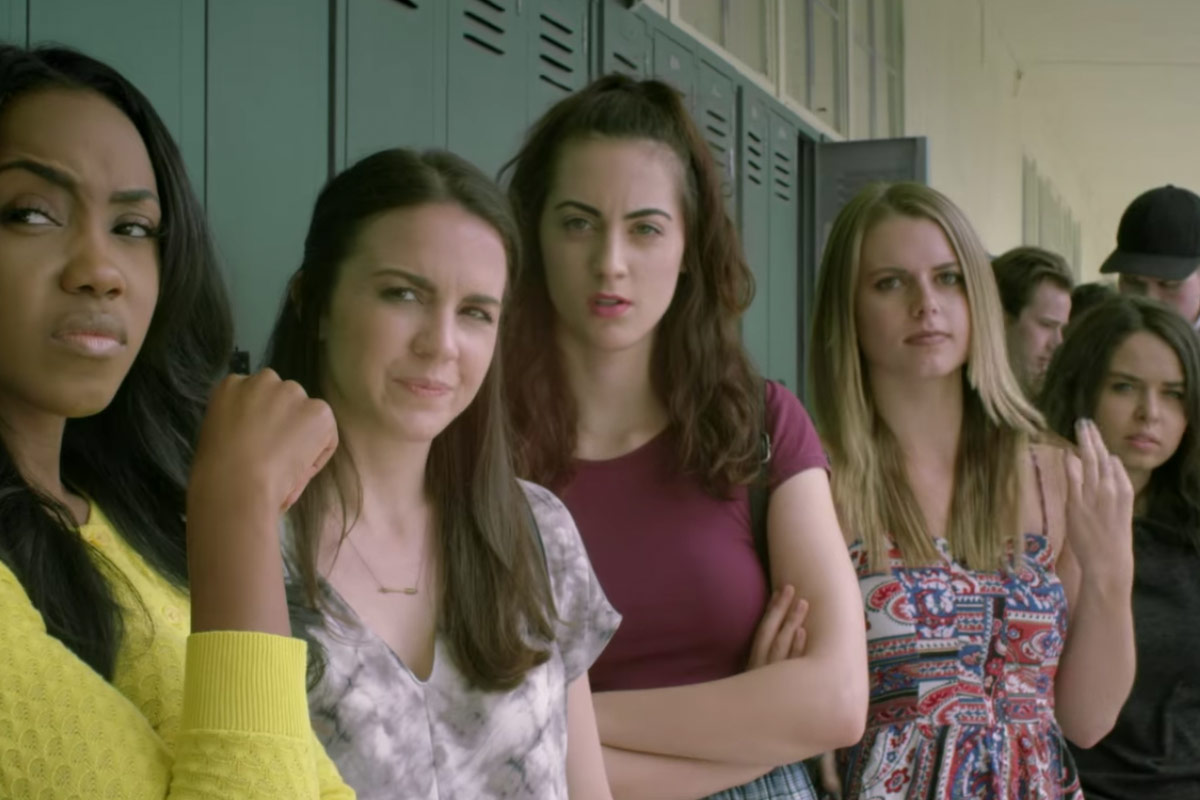 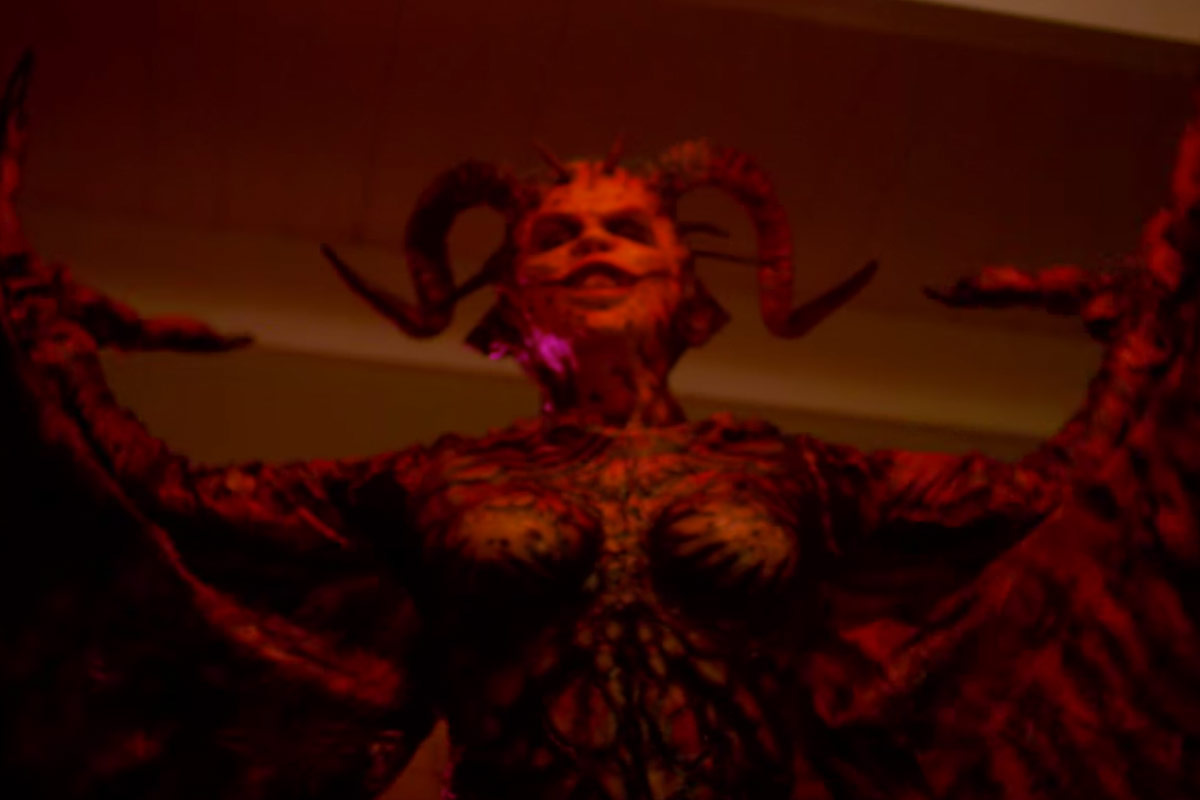 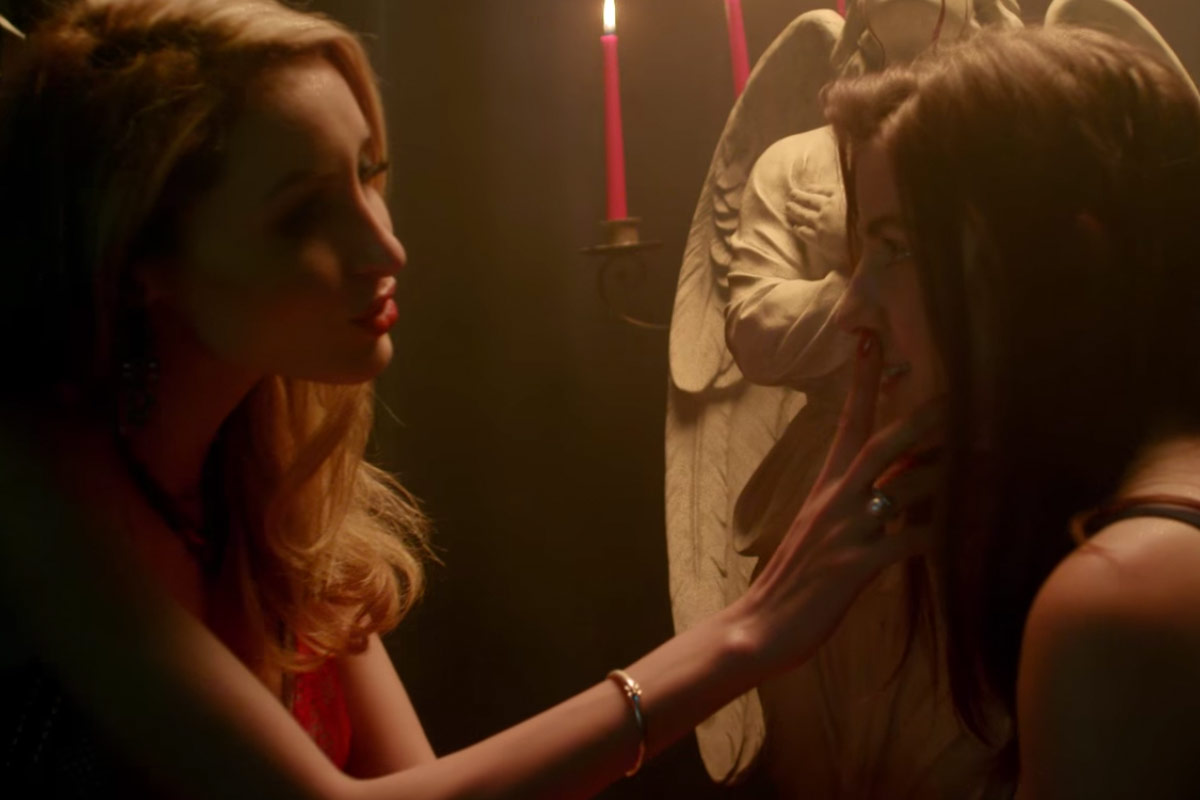 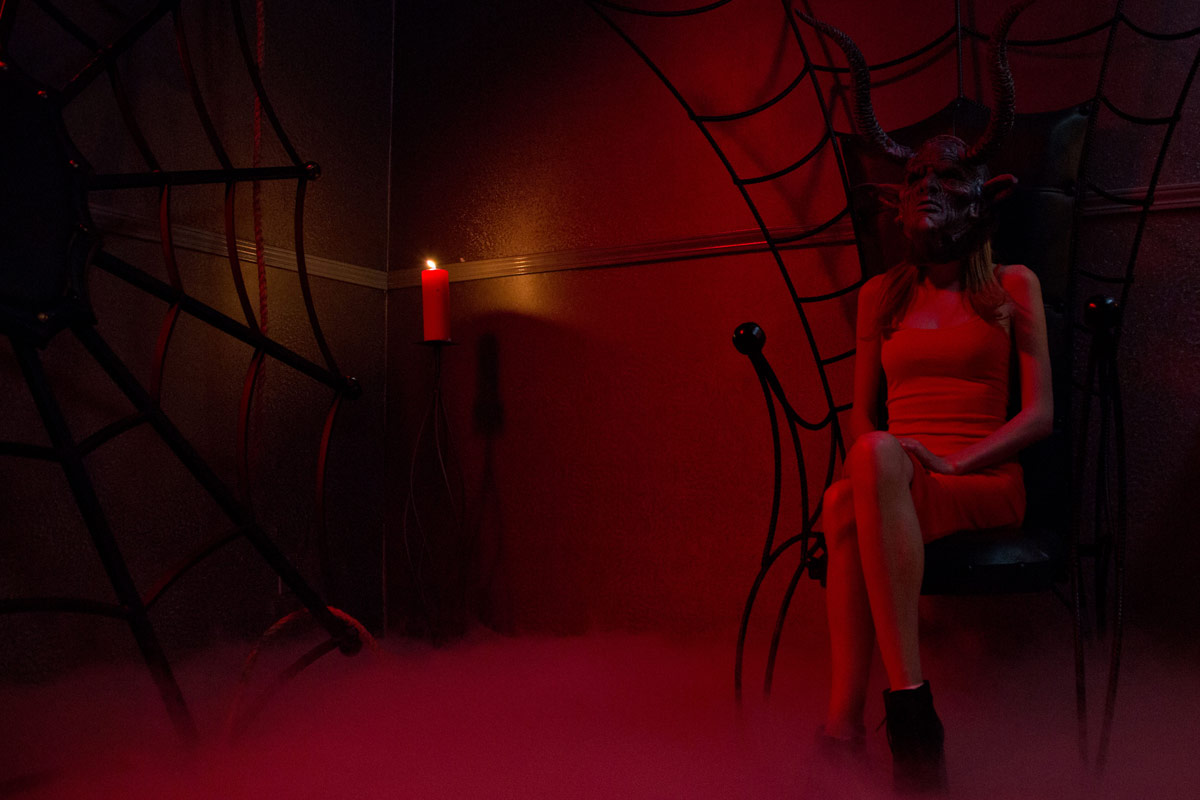